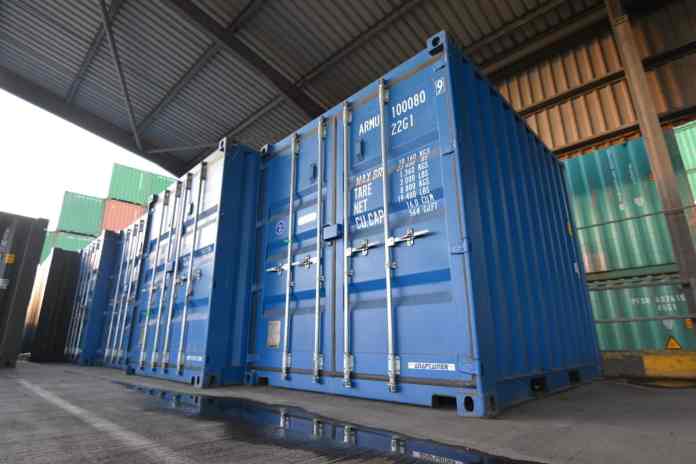 NASSAU, The Bahamas — The Hon. Jobeth Coleby-Davis Minister of Transport and Housing made her contribution to the passage of the Merchant Shipping Bill in the House of Assembly recently.

“Being cognizant of the urgent need for a modern Merchant Shipping Act (MSA) and to retain The Bahamas’ competitive status as a leader in the maritime sector globally,” the government recognized the critical importance of bringing this legislation to Parliament, said Minister Coleby-Davis.

The Merchant Shipping Act, Chapter 268, Statute Law of the Bahamas (“the Act”) was enacted by Parliament in 1976. The Act made provisions for:

“The alignment of the Bill with the environmental regulations particularly recognizing the need to counter the devastating effects of Climate Change and any implications to our fragile marine ecosystem upon which we are very much reliant whether through tourism or fisheries or broader finance is important.

“When the Prime Minister joined other world leaders in Glasgow to participate in the UN Climate Change Conference (COP26), Hurricane Dorian and the existential threat to small island states like The Bahamas was very much at the forefront of our consideration,” Minister Coleby-Davis said.

“In this context, our legislative will aim to incorporate environmental requirements to address the adverse environmental impact from ships so as to protect our oceans, prevent or reduce pollution and promote biodiversity.”

The Bahamas is a member of the International Labour Organization (ILO), the United Nations Agency responsible for the development of standards and policies for labour and decent working conditions for seafarers. The principle ILO Convention for being the Maritime Labour Convention 2006 (MLC 2006) Minister Coleby-Davis said.