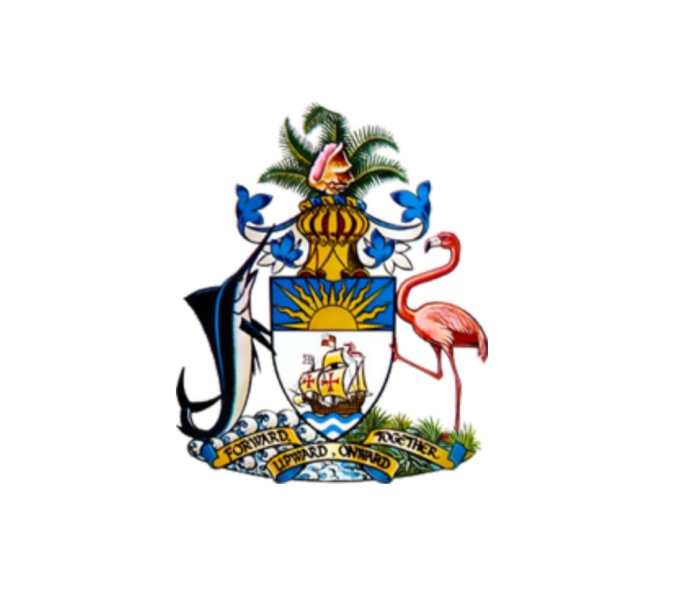 The Ministry of Finance and the Bahamas Government are fully committed to fiscal transparency and have prepared the reports as required by the Fiscal Transparency Act and the Debt Management Act. Both reports will be published on the Ministry’s website this week.

The reason for these deficiencies covering both the former and present administration relates to outdated management information systems and overly complex legislation. The Government is working to address both issues. For example, it would soon select an information system provider and commence the first significant upgrade of the Government’s fiscal management systems in approximately thirty years. The Government has also contracted a leading Bahamian law firm to draft amendments to the entire
compendium of fiscal legislation to foster proper fiscal accountability and transparency.

This is the situation this administration inherited. It is not an overnight fix to correct these deficiencies. However, the Government is committed to resolving these issues. It cannot go unnoticed that the Leader of the Opposition’s statement was an attempt to deflect the latest information about the growing scandal, the COVID 19 Food Programme. Last week, the Office of the Prime Minister’s Communication Director confirmed that no public official was aware of what transpired during the COVID-19 Food Programme, despite what was previously stated by the former administration, who had oversight on the expenditure of $53 million in public funds for the COVID 19 food programme.

More concerning is that the files of the Office of the Prime Minister, Ministry of Finance, Ministry of Social
Services, and the Department of Social Services are devoid of any information about the expenditure of
$53 million in public funds. So devoid was the files that the former Actg. Director of Social Services had
to write a private citizen for information to satisfy a request from the Auditor General.