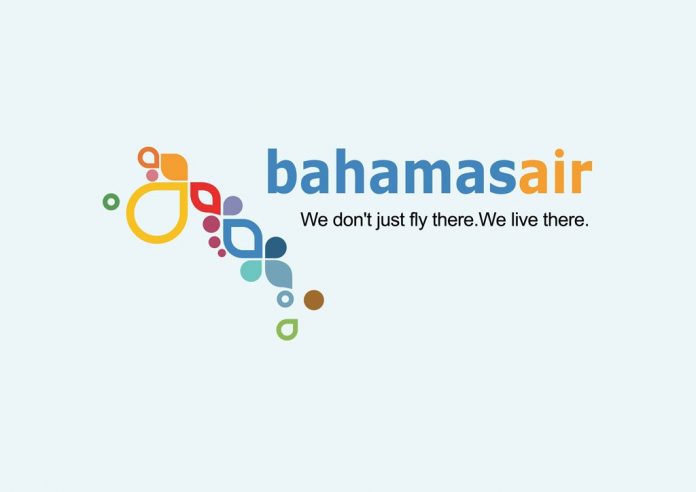 The Government is committed to reviewing the operations of the national flag carrier, Bahamasair, to lessen the support from the Public Treasury. That, according to Deputy Prime Minister and Minister of Tourism, Aviation & Investments the Hon. Chester Cooper, in the House of Assembly on Monday, November 1, 2021.

Underscoring the importance of Bahamasair for inter-island and international commutes, the minister however bemoaned the annual losses in revenue it incurs.

“While there is no doubt that the airline performs a major and necessary role, it has to become an economically viable entity with significantly reduced government subvention,” he said.

Before the COVID-19 pandemic, Bahamasair was losing an average of $20 million a year. And taxpayers have pumped more than $90 million into the airline since the pandemic began. “Notwithstanding these losses it is distressing to tell you that the audits are three years behind,” the minister said. In this vein, an accounting firm has been engaged to provide support to update these audits in the shortest possible time frame, he said.

“It is patriotic to have a national flag carrier, however it is essential that we have measurable return on investment either directly or through a scientific assessment of economic benefit.”

Regarding Nassau Flight Services, the minister said it is another beleaguered public entity receiving subventions to the tune of $5 million a year. “I am asking the newly appointed board to put on their business cap and make an assessment on how to minimize the drain on the public treasury,” he said. “One of the key factors in developing a much stronger, more fully functioning civil aviation sector is to help it to
become self-sustaining.”

He assured that the Davis Administration would review the formulas and metrics in place for collecting overflight fees to ensure that the country’s sovereign airspace revenues are maximized.

“We will continue discussions with our neighbors to the south. To sanitize the public record let me say that this initiative was pioneered by the Christie administration under the leadership of my esteemed colleague, the member for Englerston. It continued under the direction of Minister D’Aguilar. We thank them both for their work.”

The minister said the government would ensure that the arrangements do not leave anything on the table, as the revenues from this source are critical to expanding the aviation infrastructure at the Civil Aviation Authority, and Bahamas Air Navigation Services.

“We are currently facing an audit of International Civil Aviation Organization (ICAO). At the last such inspection we scored 31 percent. This is clearly not acceptable by any standard.

“The former administration has retained a consultant to work along with our professional teams. We want to ensure that our score this time is much higher than the last time with steady efforts for continuous improvement. This is fundamental to harnessing the myriad of opportunities in the aviation sector. We will engage and rebuild trust with our industry partners, raising standards and actively collaborating on a National Aviation Plan,” the minister said.