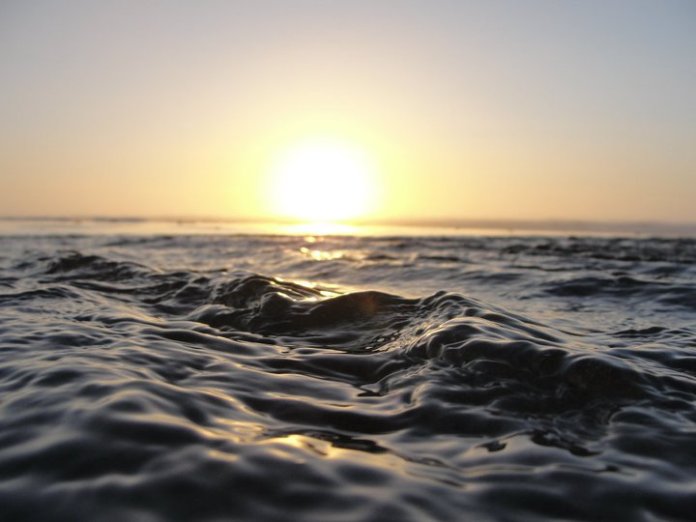 The Ministry of Transport and Housing has received information regarding a collision between the yacht “Utopia IV” and the gas tanker “Tropic Breeze” at approximately 10:10 PM on Thursday, 23rd of December, 2021, which resulted in damage to both vessels and injuries to several crew members.

The Attorney General’s office has been consulted for legal guidance on this matter. The Port Department has begun a formal investigation into the incident, and the Department of Environmental Health is also conducting a review of the environmental impact. These activities are currently underway. An update will be provided upon completion of the investigation.