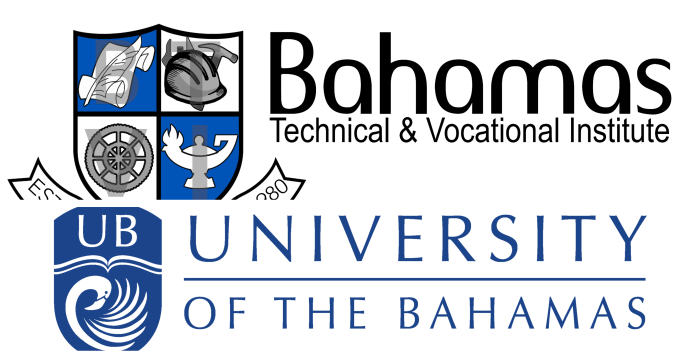 The University of The Bahamas and The Bahamas Technical and Vocational Institute strongly condemn the language and behaviour displayed in a satirical video posted on Facebook on Saturday, August 21st, which makes light of the education system and connects it to our brands. As national tertiary institutions, we are appalled by this disturbing video, which includes profanity, sexual innuendos, violence and a total lack of respect for the teaching and learning process. We are grieved that such a video would be sanctioned, particularly as the nation is already reeling from a multitude of societal ills.

Although the video does speak to facts about the government’s free tuition grant available at both institutions, some of the contents are contrary to the standards we uphold at our institutions and what is expected in the classroom.

What exacerbates the messages of extreme misconduct in the video, is the fact that BTVI’s and UB’s website URLs and logos are prominently displayed, giving the impression that the video is sanctioned and approved by both institutions. Further, the video has been widely circulated on social media, resulting in a disparaging view of our brands. This is not the image we wish to have associated with what we have worked hard to build. We condemn it in the strongest terms.

It is most unfortunate that someone, well intentioned or otherwise, has taken such a positive opportunity to attend our institutions and sought to sully it with inappropriate behaviour. We therefore call on the person who commissioned the video to remove it forthwith.