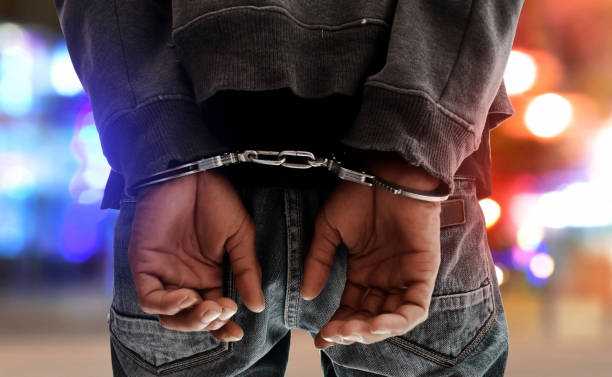 An adult male is in police custody following reports of an attempted assault on a primary school student early Wednesday morning.

Police Press Liaison Officer Audley Peters is now appealing to parents and guardians to have someone accompany their young children to school.

His appeal came after a man posted a viral voice note, where he detailed witnessing a naked man, possibly a vagrant, attempting to accost a female student of the Palmdale primary school Wednesday morning.

The man detailed intervening with several others with a chase ensuing.

Before the arrest Peters said police would canvass the area surrounding Palmdale Primary School where the incident reportedly occurred.

“If the complaint is factual as noted in the note, we want to that members of the public for being responsible in responding in the manner that they did, but at this time we certainly want to encourage members of the public who have school aged students going to school to make every effort to have them walk in groups and walk them to school so they can get to school safe.

“However our officers will patrol the area because we do have school officers responsible for that vicinity and I will ensure that it’s done” Peters said.