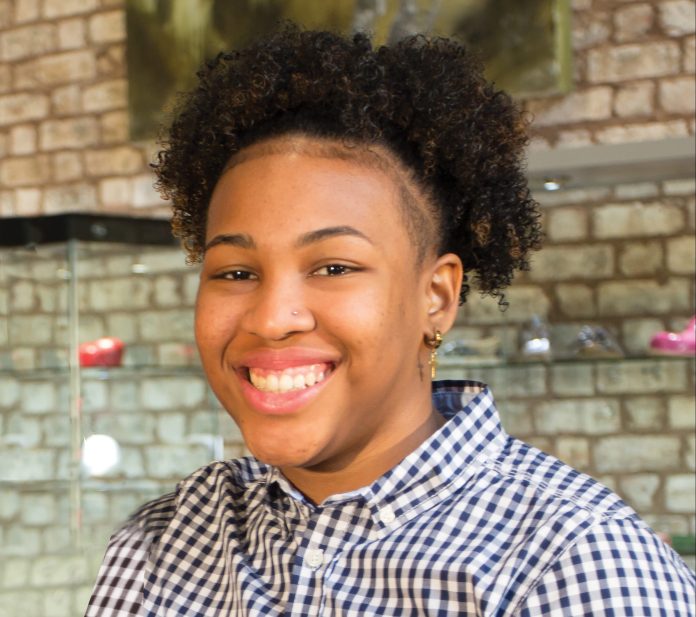 JCH Scholars earn the highest academic honor the College confers. The accolade is presented at the College’s annual Honors Convocation ceremony, which was held May 19.

JCH Scholars earn a full tuition scholarship, and a medallion wearable at all appropriate academic events. They also receive a certificate signed by Hartwick College President Margaret L. Drugovich (placed on blue mat paper and inserted into clear frames); a lambskin paperweight with Hartwick logo on one side and “Faculty Scholar 2021-22” and their initials engraved on back; and a special book chosen by their academic department.

Hartwick College is a nationally ranked, selective, independent college of the arts and sciences located in Oneonta, NY, in the northern foothills of the Catskill Mountains. Founded in 1797, Hartwick is one of the oldest institutions of higher education in the United States and has a long-standing tradition of adaptation and innovation. The College offers 35 courses of study leading to a Bachelor of Arts or Bachelor of Science degree and has gained renown for its innovative three-year degree program. Integrating an arts and science-based education with faculty-facilitated experiences – including study abroad, advanced research, and community-based service learning – Hartwick College prepares students to become valuable, fulfilled, and future-ready members of global businesses and society.