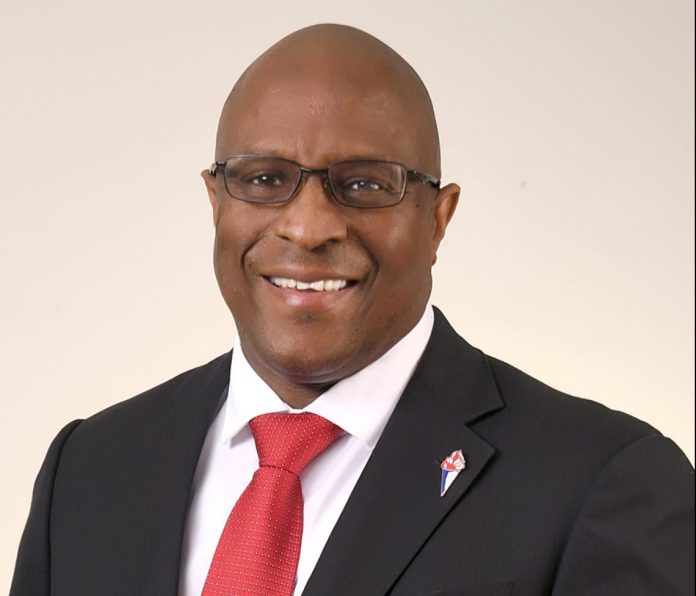 The Opposition is deeply concerned with the contents of the headline report in The Tribune of June 21, 2022 regarding likely hikes in electricity surcharges – and more so, with the manner in which the government has mismanaged BPL to date that will lead to a level
of surcharge increases that could have been avoided. The FNM left in place the first ever fuel hedging arrangement for BPL that has led to an unprecedented level of price stability and lowered fuel surcharge rates to the benefit of Bahamian households and businesses recovering from the economic ravages of the COVID-19 pandemic.

This Davis administration was made aware by BPL management and board from last year October regarding the need to extend the fuel hedge to lock in as low as possible a price for fuel in an environment where fuel prices had started to increase rapidly. The administration twiddled their thumbs and did nothing at the time.

From then to now, this PLP government has continued to dither with the BPL situation- too busy in receptions and events that do not move the economic development agenda forward in an appreciable way. While the matter has been raised several times now by the Opposition – including in the current budget debate – the government has done nothing and this will now inevitably mean a significant increase in the electricity surcharge at a time when Bahamian households and businesses could least afford it.

We again call on this government to moderate their incessant traveling, photo-ops and public relation stunts and to take their responsibility for governance seriously. We demand that the Minister responsible for BPL update the public on what happened with the fuel hedging programme and what the failure of the government to extend the programme will mean for increased BPL surcharges going forward.

We would also like to know how much are they spending for the rental generators and exactly what information are they relying on to put this so call back up plan in place? This is extremely important given BPL’s financial challenges and the absence of a strategic plan to
attract the level of capital to address the legacy debt, recurrent expenditure and capital works.