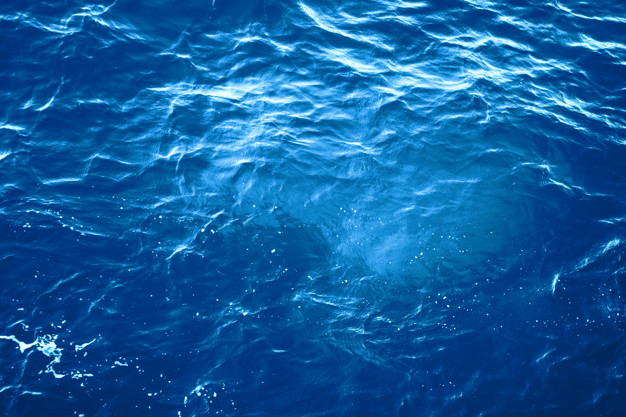 Police on the island of New Providence are investigating an alleged drowning which was reported to have occurred on Saturday 23rd January 2021.

Preliminary reports are that sometime around 1:00 p.m., a party of (6) six left New Providence on a 39-foot boat enroute to the Exuma Cays on a pleasure fishing trip. While in the area of Highbourne Cay, Exuma, around 2:30 p.m., the vessel anchored and some of the crew went spare fishing. Moments later, crew members became concerned when one of the males did not resurface. A diver went over-board in search of their colleague and found him lying on the seabed. He was brought to the surface; however, he was unresponsive.

The crew immediately made there way to Norman’s Cay in an effort to charter a plane, however this proved unsuccessful. They eventually return to New Providence where they were met by medical personnel who examined the victim and pronounced him dead. Police will await an autopsy report to determine the exact cause of death. Investigations into this matter continues.