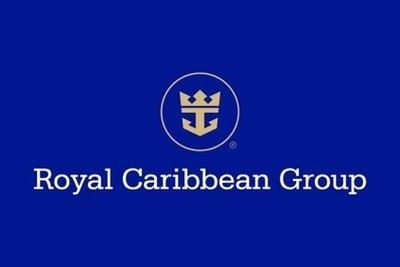 Bahamas Port Investments Limited (BPI), Royal Caribbean Group’s joint venture with ITM Group, and Lucayan Renewal Holdings Limited/Lucayan Beach Casino Holdings Limited, the owners of the Grand Lucayan Resort in Grand Bahama, have mutually agreed to terminate BPI’s contract to purchase the Grand Lucayan after ITM Group made the decision not to proceed with the acquisition. BPI will continue with its plans for a cruise port redevelopment project in Grand Bahama.

Royal Caribbean remains committed to working with the Government of The Bahamas and the people of Grand Bahama to support the government’s vision for the transformation of the tourism product and offerings in Grand Bahama.

Upon learning of ITM’s withdrawal, Royal Caribbean immediately began searching for a new partner with experience as an established operator in the land-based hospitality industry. We look forward to participating in the new public bid process for the purchase of the Grand Lucayan once a bid is issued by the Government of The Bahamas. The transformation of the Grand Lucayan into a premier entertainment resort will complement our plans for the development of a world-class cruise port facility in Freeport to re-establish Grand Bahama as one of the world’s most popular cruise destinations.

In addition to investing capital into the revitalization of Grand Bahama, Royal Caribbean is committed to leveraging its millions of customers, international marketing and vast travel partner distribution network to ensure the success of the destination.

Royal Caribbean maintains a strong relationship of more than 50 years with The Bahamas and reigniting economic growth and development including entrepreneurial opportunities in Grand Bahama remains a key priority.