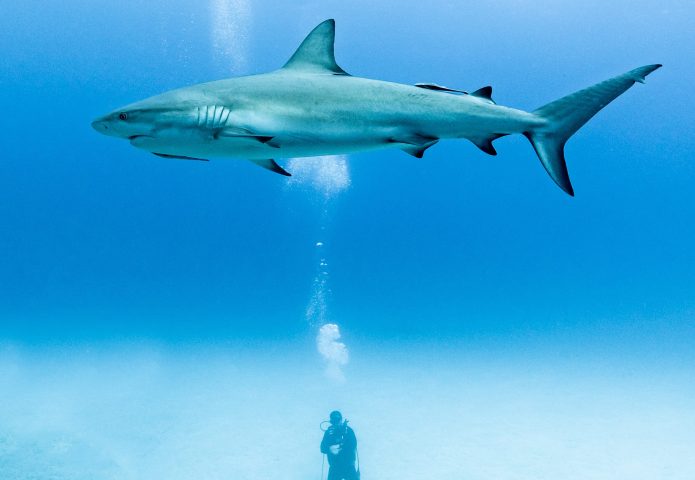 Research scientists from the Bahamian and US-registered non-government organization Beneath the Waves will participate in the UN Ocean Conference in Lisbon, Portugal from June 27 – July 1 where thousands are expected to gather in an effort to find innovative solutions to the climatic and natural events impacting the health of the world’s oceans.

“The UN Ocean Conference, which the Government of The Bahamas and Beneath the Waves are attending, will bring together experts from around the globe at a time when there is growing concern about the warming of the waters and rising seas, a combination that makes the threat of stronger storms striking with less warning a new reality,” said Beneath the Waves CEO Dr. Austin Gallagher.

“We are pleased to offer findings from our long-term research that we have conducted in The Bahamas for more than a decade, specifically around the concept of blue carbon and nature-based solutions to climate change.”

Beneath the Waves is a specially-accredited NGO at the UN, and was pleased that multiple high-ranking Bahamian officials, experts, and advisors would be attending the conference as well.

Gallagher added: “During the conference, we will join The Bahamas in hosting a side event on blue carbon with other leaders from the Ministries from Indonesia and Australia. The Bahamas delegation will be demonstrating the strong leadership position of The Bahamas in this domain – now and moving forward.”

According to the UN’s conference site, the ocean nurtures 800% of life on the planet, generates 50% of the oxygen we breathe and absorbs 25% of all carbon dioxide emissions and provides food, jobs and energy.

Beneath the Waves has used sophisticated camera equipment to record data from the ocean floor and has utilized sharks as research partners to map seafloor and seagrass habitat throughout the islands.

In one expedition off Nassau, the team placed a 360-degree camera on a large tiger shark that was safely captured off a shallow bank in the Coral Harbour area, another first for marine science. The individual sampled autonomously for one hour with images covering four 90-degree quadrants (almost 25,000 square meters of seafloor). In that period of time, the camera recorded and captured 224 habitat assessments, uncovering lush seagrass meadows previously unknown. In the coming weeks and months, the group plans to share new and exciting results from its research.

“We are required at a time such as this to be bold and confident in the cutting of new paths in education” – Minister...