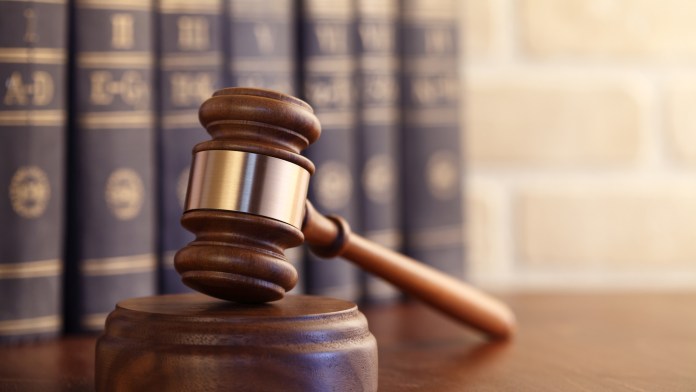 Appellant Marco Ingraham didn’t get the results he was hoping for when he appeared at the Court of Appeal Thursday, seeking to have his rape conviction and sentence overturned.

Ingraham, who was also seeking an extension of time to appeal, complained that his ten-year sentence was harsh and excessive and that the judged failed to give a full direction on the issue of consent and corroboration during his trial.

After arguments, the court refused Ingraham’s application for an extension of time to appeal and upheld his conviction and sentence. However, the panel found that the judge directed the jury adequately on the issue of consent and corroboration and also went below the limit imposed by the statue when sentencing Ingraham – which means that Ingraham’s sentence could be regarded as unduly lenient.