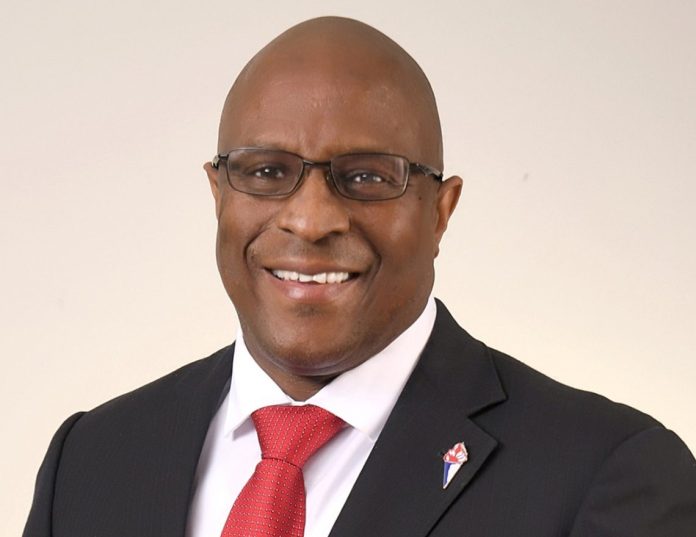 Opposition—the Honourable Michael C. Pintard, M.P.—extends condolences to the Government and people of the United States of America on the passing of Madeline Jana Korbel-Albright, the 64th Secretary of State of the United States of America. Secretary Albright, who was the first woman to be appointed Secretary of State, served in the administration of President William (Bill) Jefferson Clinton from 1997 to 2001.

As a child, Albright—a native of Czechoslovakia—who died on Wednesday past was forced to flee with her family to the United States in 1948 during World War II. Secretary Albright was a passionate advocate for democracy, democratic values, and Human Rights as a result, she was awarded the Presidential Medal of Freedom by President Barack Obama. Our prayers and thoughts are with her family and the government and people of the United States at this time.