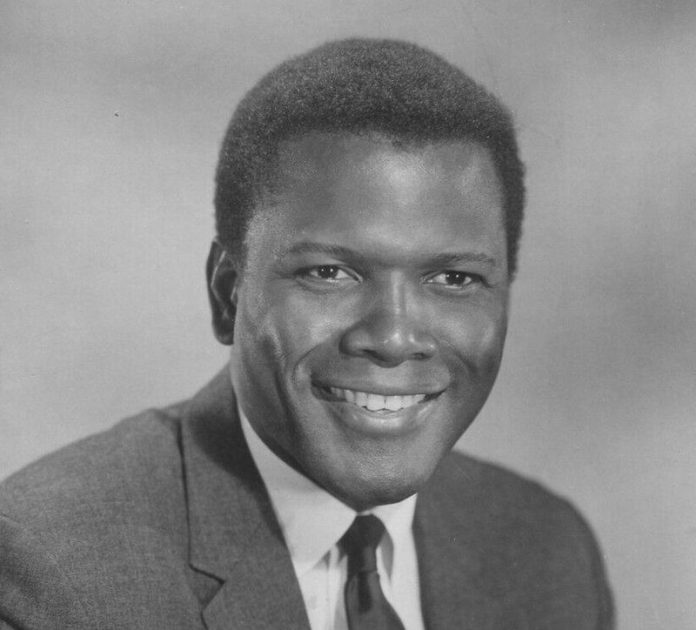 The Government of The Bahamas wishes to mark this day, on what would have been the 95th birthday of Sir Sidney Poitier, the Bahamian actor, producer, diplomat, writer. He passed away on 6 January 2022. May he rest in peace.

It is announced for general information that the Government formed a Cabinet subcommittee shortly after Sir Sidney’s death, chaired by the Foreign Minister. That committee has been in touch with the family, and a set of formal and public observances are planned. With the concurrence of the family, the Bahamas Government is planning a weekend of public observances in his honour scheduled for the Father’s Day weekend in and around 19 June 2022. Further details will follow.

The Government of The Bahamas once again extends our deepest sympathy on his passing.