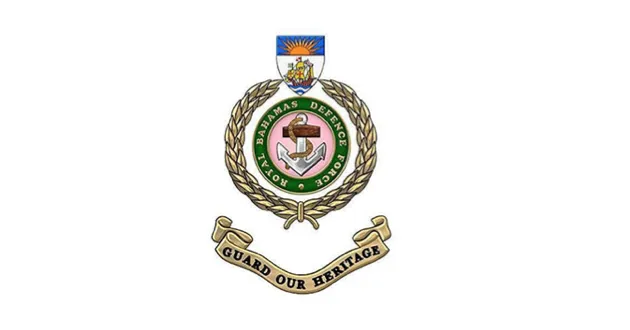 The Royal Bahamas Defense Force issuing a statement to address concerns from members of the public regarding an incursion response drill which simulated the use of its infantry equipment vehicle and armed personnel.

According to the statement, the simulated use of its armored vehicle and armed personnel was not a defensive posture taken against any particular action but was an exercise to ensure the alertness and responsiveness to potential threats posed against the facility which houses the Minister of National Security and the Defense Force Commodore.

Residents are advised that the Defense Force continues to participate in training opportunities and executes drills that allow for effective responses that preserve the life and safety of its people during various operations.

The statement further indicated that the move is in keeping with the RBDF’s mandate of being prepared to serve and respond to security threats that may arise and the force may simulate a specific threat occurring in The Bahamas and evaluate the effectiveness of its response to that threat by pertinent agencies periodically.