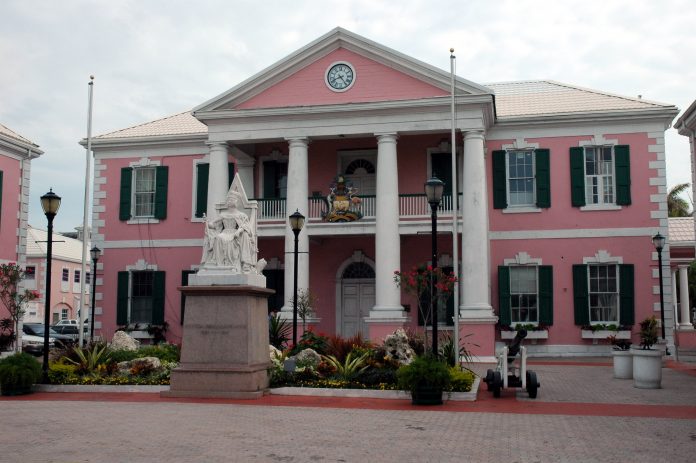 COVID has thrown the entire world into crisis; no country has been spared the significant human, social, and economic toll. Notwithstanding, the recently published International Monetary Fund (IMF) Staff Report for the 2020 Article IV Consultation acknowledges that the Government’s handling of the coronavirus pandemic and its articulated macroeconomic plans have produced notable results when it comes to saving lives and minimizing the fall- out.

Calls from the IMF to broaden the tax base with income taxation are not new, as they have featured in all staff reports in at least the past ten years. While the government has taken these recommendations into consideration, it has made no commitments regarding the prospect of income tax; its internal discussion regarding tax reform is part of a previously announced exercise to review tax policies.

“We take our commitment to achieving fiscal sustainability seriously. Naturally, this includes considering a range of tax reforms to create a more broad-based, equitable system. The Government has already committed to reviewing recommendations made by the Economic Recovery Committee (ERC) regarding the business license regime and real property tax; however, as has been stated before, the government is not contemplating the adoption of a personal income tax regime,” said Kwasi Thompson, Minister of State for Finance.

In recent years, the Government has strengthened tax administration by improving and, in some instances, replacing old, antiquated systems, with more efficient digital versions, and will continue to do so. This work includes the ongoing phased roll-out of Click2Clear, the new Electronic Single Window at the Customs Department, and the ongoing Real Property Tax project at the Department of Inland Revenue.

“Beyond tax reform, our top focus is the immediate economic recovery as well as accelerating economic growth over the medium and long term. In keeping with our articulated plans, we will do this by investing in small business development; building a robust entrepreneurial ecosystem; removing the impediments to the ease of doing business; stimulating growth in strategic new industries to support economic diversification and driving the national digital transformation agenda and other structural reforms. We fully recognize that by focusing on accelerating economic recovery and pursuing robust economic growth, we can put the country on a trajectory to meet the additional demands caused by this period of economic dislocation without recourse to significant additional taxation,” noted Minister Thompson.

“We were happy to see that the Board of the IMF has supported its staff’s view that the Government’ has mounted a successful response to the pandemic. Many have noted the effectiveness of our policies to increase social support through unemployment and food assistance, and our targeted approach to recurrent and capital expenditures. These have all helped to take care of Bahamians as we strive towards economic recovery and the IMF’s initial remarks show that our plan is working,” said Kwasi Thompson, Min. of State for Finance.

In a statement released about the Board of Directors’ concluding statements, the Government said it was pleased to see the IMF Board agree with the government’s near-term priority to save lives and livelihoods and the Government’s decision to postpone the achievement of public debt targets by another two years in response to the pandemic. The report also acknowledged the tangible actions the Government is taking to accelerate government reforms, particularly with respect to the country’s fiscal management.

Four key pieces of legislation are either out for public consultation or have been tabled in Parliament, including the Public Procurement Bill, 2020, the Public Debt Management Bill, the Public Financial Management Bill and the Statistics Bill. These transformative pieces of legislation will rebuild a new foundation for the country’s macroeconomic framework, and further shape the culture of fiscal transparency and accountability that was institutionalized with the Fiscal Responsibility Act, 2018.