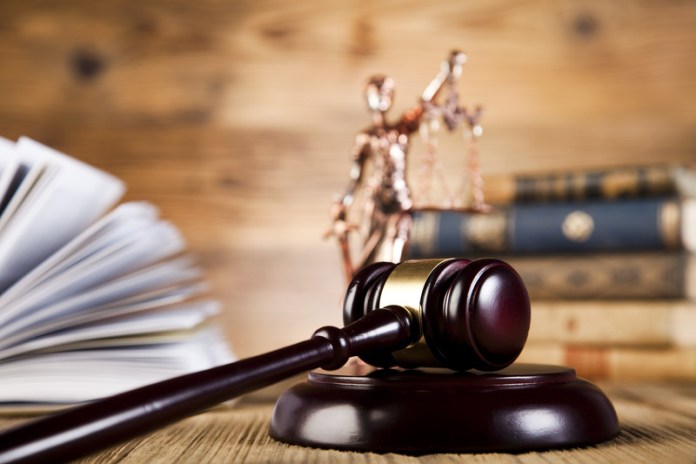 Two Jamaican nationals believed to be behind a Christmas Eve drug bust appeared in the Magistrate’s Court Wednesday. They were arraigned on a number of charges related to the six-hundred-and-eleven pound marijuana seizure.

According to police reports, the men were arrested sometime around 4:30 Friday afternoon, when officers of the Drug Enforcement Unit (DEU) and United States Coast Guard spotted the men standing near a beached speed boat in Mathew Town, Inagua.

A subsequent search of the area revealed thirty-four large packages revealed to be more than six-hundred pounds of marijuana.

The men who claimed their innocence were denied bail and remanded to the Bahamas Department of Corrections.

They are due back in court on February 22nd for trial.

Highlights from The Bahamas National Expo in Dubai 2020