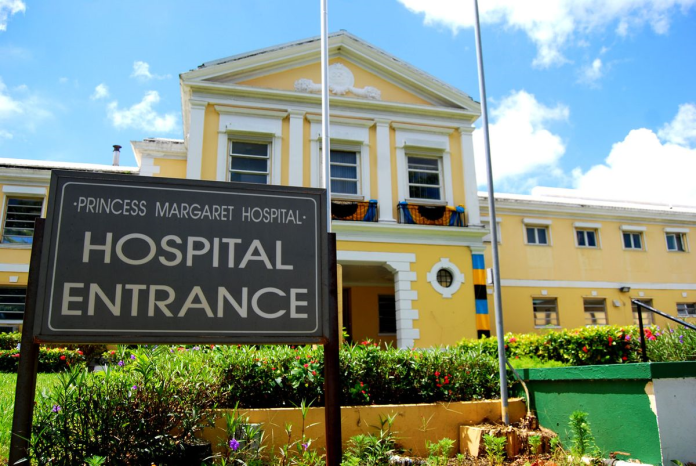 Fire officials are investigating a fire at the Princess Margaret Hospital’s Emergency Department started by a patient early this morning.

A press release from the Public Hospital’s Authority revealed that PMH had to be partially evacuated following that fire sparked by a patient who was placed in an isolation room.

At the time of the fire 48 patients and 20 staff members were in the area.

No patients in the emergency department were impacted by the incident, however some staff members displayed minor respiratory symptoms.

Several patients were subsequently relocated to the former general practice clinic area for further management and care. Other hospital services were not impacted.

High cleaning measures commenced shortly after assessments by the relevant hospital officials and an investigation by members of the Royal Bahamas Police Force’s Fire Service Department.

Officials anticipate a full relocation of patients to the area within the next 48 hours. PHA and PMH credits the quick action of staff in containing and extinguishing the fire.

The PHA maintains the safety of patients and staff as its highest priority.