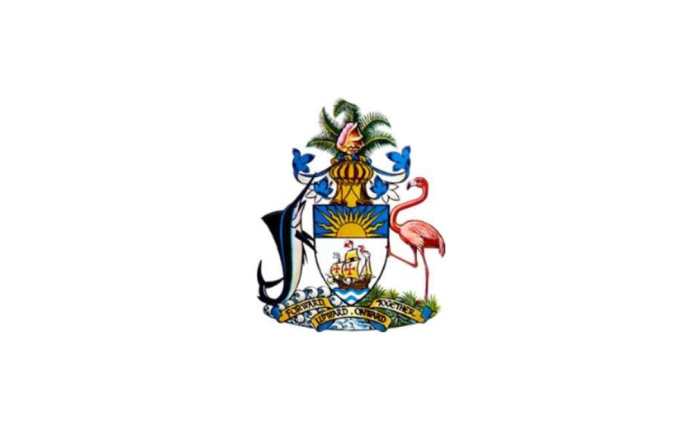 During his Intervention concerning Climate Change, at the Fourth CARICOM-SICA Summit, on March 3, 2022, Prime Minister and Minister of Finance the Hon. Philip Davis said that climate change “is front and centre” of his international agenda because it is “existential for The Bahamas”.

“The latest report by the United Nations’ Intergovernmental Panel on Climate Change released on Monday included several stark warnings, one of which had the observation that ‘the impacts of climate change on vulnerable low-lying and coastal areas present serious threats to the ability of the land to support human life and livelihoods’,” Prime Minister Davis said at the Summit, held in San Pedro, Belize. “Friends, they’re talking about us.”

Among those, from The Bahamas, attending the Summit were Minister of Foreign Affairs and the Public Service, the Hon. Fred Mitchell; Minister for Grand Bahama, the Hon. Ginger Moxey; Ambassador to CARICOM Her Excellency Leslia Miller- Brice; Parliamentary Secretary in the Ministry of Tourism, Investments and Aviation John Pinder; and newly-appointed Non-Resident Ambassador to SICA His Excellency Sebas Bastian.

(SICA translates in English to stand for Central American Integration System.) Prime Minister Davis noted that the adverse impacts of climate change were hitting the planet harder and faster than previously thought.

“More than 270 researchers from 67 countries authored this report,” he said. “They know. And we know.”

“We are well past the stage of having to win the argument,” Prime Minister Davis added. “All those ‘tomorrows’ from years past are now upon us.” Prime Minister Davis noted that UN Secretary-General Antonio Guterres said that the report was “an atlas of human suffering and damning indictment of failed climate leadership”.

“We can and must continue to call on polluters to reduce their carbon emissions and live up to the many years of unfulfilled promises to help the vulnerable,” Prime Minister Davis added. He pointed at that, for the first time, the Report broadened the scope of that moral debt to include “historical and ongoing patterns of inequity such as colonialism” that continue to contribute to the vulnerability in many regions to
climate change.

He said that they were more than just areas of economic opportunity. They are mechanisms for survival.

Prime Minister Davis said to his regional colleagues in attendance that, as they were not the major carbon emitters or the wealthy carbon-emitting beneficiaries, there will always be limitations around what they could do. However, he said, The Bahamas believes that it is possible to be an active and driving part of the solution.

“The first step is to take the first step,” Prime Minister Davis said. “We recognise that we face a global phenomenon brought on by global causes and need an international effort.”

“Yet, when it comes to the region, we are still acting individually,” he added. “I do not underestimate the challenges of stepping up our levels of regional cooperation, but leadership requires us to try, try and try again.”

Prime Minister Davis said that his Government still had some way to go in arguing to the Bahamian people that “we must look south and north”.

“We are grateful to our friends and allies for all that they do,” he said. “But the experience of the Covid-19 pandemic brought into sharp and humbling focus that our self-interest may well be more fully aligned with those who live like us: Small Island Developing States; small economies with narrow economic bases; and small populations whose voices already resound loudly on the world stage, but not loudly enough to carry the argument.”

Prime Minister Davis said to his regional colleagues that they were experiencing the same hurricanes, the same rising sea levels, the same threats to their shared tourism industries.

“We intend to push an agenda that includes a strong focus on solutions hoping that our common interests will help us narrow our ties and strengthen our bonds,” he said. “We are already exploring several paths forward which we believe offer opportunities for regional and international co-operation.”

“If we can come together to address the biggest, most existential threat facing humanity, then surely we can overcome some of the other obstacles which have historically prevented the region from working together more closely and more productively,” Prime Minister Davis added.

“This is a tomorrow worth fighting for.”