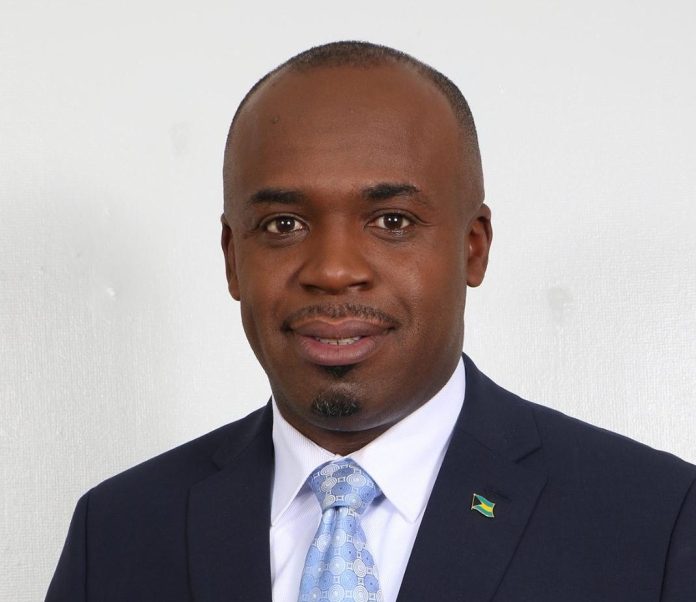 It is noted with great disappointment the statement issued by the former Minister of Foreign Affairs, Daren Henfield, who – to the misfortune of the Bahamian people, sought to take credit for the achievements of the officers in the Ministry of Foreign Affairs and deflect from the former administration’s lack of engagement on foreign policy and collaborative efforts with the international community, in his statement dated January 19th, 2022.

It should be noted from the onset, that much of what the former Minister alluded to as accomplishments by the former administration, were routine ministry procedures that must be accredited to the skillful work and negotiation of our career officers within the service. What should be noted however, is that the ministry now finds itself in a peculiar position, with the new Minister having inherited a Ministry which has been in stalemate over the last four years.

The new Minister has been apprised of the facts which confirm that the political management of the Ministry of Foreign Affairs over the last four years has been substandard. The reports throughout the ministry allude to dismal supervision over the last four years equating to a lack of cooperation, poor communication, and the absence of a willingness to participate with the international community in the best interest of the Bahamian people. There existed a willful neglect of staffing issues and a blatant partisanship of the ministry in its personnel matters which triggered a collapse of essential services to the Bahamian people.

In nearly five years, no work has been done with the respect to the Foreign Service Orders. This significant piece of legislation was developed and negotiated by a highly skilled cadre of Foreign Service Officers and passed in the House of Assembly by the last Christie Administration. This framework aimed to promote and advance the foreign service, with protections and benefits for officers—along with provisions for their upward mobility within the service. This process has stood still since the former Minister took carriage of the ministry, which resulted in a failure to rotate and promote officers properly, fairly, and promptly.

The Bahamas’ standing in the international community was also challenged over the last four years. The former administration initiated a discriminatory travel ban against our sister island Haiti, with no probable cause or justification for doing so. We abandoned the age-old principle of non-interference by the Bahamas in the Internal Affairs of Sovereign States, rejected the consensus of the CARICOM community and did little to bolster diplomatic relations with our friends and allies.

The Ministry of Foreign Affairs acknowledges these issues and now commits itself to restoring the reputation and prominence of the Bahamas in the international community, rebuilding, retooling, and developing our foreign service, attracting new trade and investments to our shores while forging new relationships in the best interest of the Bahamian people.