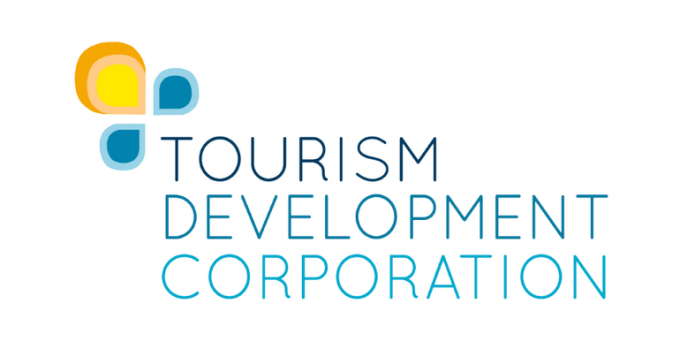 The Ministry of Agriculture and Marine Development and the Tourism Development Corporation (TDC) and will this week host bilateral talks with the Inter-American for Corporation in Agriculture (IICA) to develop exciting programmes to enhance Agri-tourism in The Bahamas.

The aim of the collaboration is to provide local producers with opportunities to develop a range of agricultural products that will link to tourism.

“One of the challenges is to take the easy road by satisfying the demand for food that tourists have. And the easy road is to simply import from other jurisdictions to supply that demand. The wisest, and the most advisable route, however, is to increase local production of the items demanded by tourists and in that way, you diversify your economy, you increase wealth and generate much needed employment,” said Minister of Agriculture and Marine Development Michael Pintard in a recent television interview on Brazil’s national syndicated TV show, Agro Americá.

This month, the government is expected to break ground on the agro-village, which is loosely modeled on a collaboration at IICA’s headquarters in Costa Rica between the International Congress and Convention Association (ICCA) and Microsoft, to create a smart farm. The village will include a weather station and irrigation system. Minister Pintard explained the benefits of having the smart farm.

“We expect to see greater inflow to this sector that has been challenged in terms of having data. The agro-village will also enable us to mentor and guide these agribusiness persons to scale up their operations to a global stage and Brazil can play a pivotal role in this regard and so we will have discussions about how we benefit from technical assistance from that powerful institution,” he said.

TDC Executive Director Janet Johnson, who also participated in the interview, said that while the idea of agri-tourism is fairly new, initiatives are already underway to provide linkages between hotels and agricultural producers.