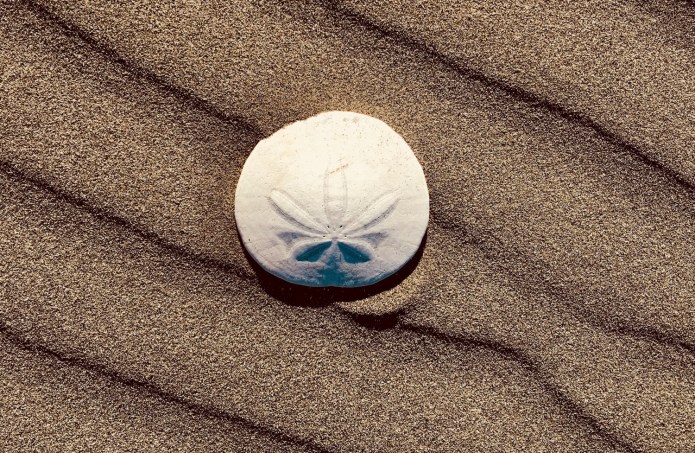 The Bahamas has been ranked first for retail Central Bank digital currencies or CBDCS development. The Bahamas pulling in 92 out of 100, Cambodia in second place with 83 followed by mainland China with 75.

The ranking the result of a PWC research report that surveys the level of Central Bank maturity in deploying cryptocurrencies based on two factors – retail applications and interbank applications.

The former refers to CBDCS that can be held and transacted directly in the form of digital cash; the latter, are restricted to major financial institutions for settlement.

PWC noting that The Bahamas scored favorably due to the successful implementation of its digital currency, Sand Dollar.