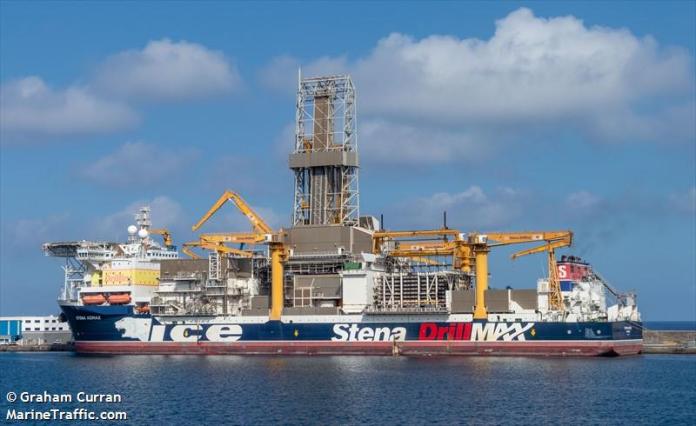 On Friday past Supreme Court Judge Petra Hanna-Adderley delivered her ruling granting the summons by Bahamas Offshore Petroleum Company Ltd. and Bahamas Petroleum Company Ltd (BPC) to intervene and join as respondents in the Judicial Review (JR) proceedings brought before the court by Save The Bays and Waterkeepers Bahamas (the Applicants). As a result the applicants warned of a delay and/or a denial of justice for the people of the Bahamas in this important judicial review of the decision on whether oil drilling is in the best interest of the nation.

On 5 January 2021 Judge Hanna-Adderley granted leave to the Applicants giving them permission to bring their JR proceedings in relation to the entirety of their JR application, stating that the Applicants have “an arguable case”.

Prior to the 5 January Ruling attorneys for BPC filed a summons to intervene and to be joined as a respondent in the JR.  Before today’s Ruling BPC was not a named Respondent, the Applicants had only brought action against relevant government representative that includes Mr. Romauld Ferreira, Minister of the Environment and Housing, Mrs. Rochelle Newbold, Director of Environmental Protection and Planning, the Attorney General and the Town Planning Committee.

The hearing today was scheduled only for Judge Hanna-Adderley to present the Court’s position on the BPC summons.  In her ruling she stated her position and gave BPC leave to join the proceedings.

It is unfortunate that immediately after being joined, the first thing BPC did was to apply for security for costs. This is a cynical move to price citizens out of justice. Instead of allowing the case to be judged on the merits.  This move shows that they want to put up a financial barrier to prevent these proceedings to be heard quickly and on the merits. This is a clear indication that Bahamian citizens have to “pay to play”.

“We are concerned that this ruling today will further remove access to swift justice,” said Rashema Ingraham of Waterkeepers Bahamas. “This Ruling now gives BPC an opportunity to slow down the pace of this JR process considerably.”, noting that attorneys for BPC had written to the Applicants’ attorneys, Callenders & Co, stating that they had intentions of applying for security costs if granted leave to intervene and join as a respondent.  Applications for security for costs have been used in previous proceedings to prevent matters from moving forward until citizen groups are able to pay large bond payments into the Court as a security in the event the Judge’s final decision is not in their favour. Citizens often have no choice but to drop the case if they are unable to pay. They are trying to derail the hearing on a technicality.”

During the 5 January Hearing on this matter the attorneys for the government Respondents stated that they had no intention of applying for security for costs because they wanted the matter to be heard as quickly as possible knowing that such an application would prevent the matter from proceeding.  This was welcomed news for the Applicants, who would not want such a national discussion to be met with roadblocks in the Court all because they are not able to secure the funds for the security bond.

“Now that BPC is joined, they should not apply nor be granted security for costs, as that would only serve to deny justice to the people of the Bahamas.” stated Joseph Darville of Save the Bays. “The only way for this important decision to be reviewed and decided upon accurately is to get the facts on the table and to let the court decide, not to let the financial wherewithal of the parties determine the outcome.”