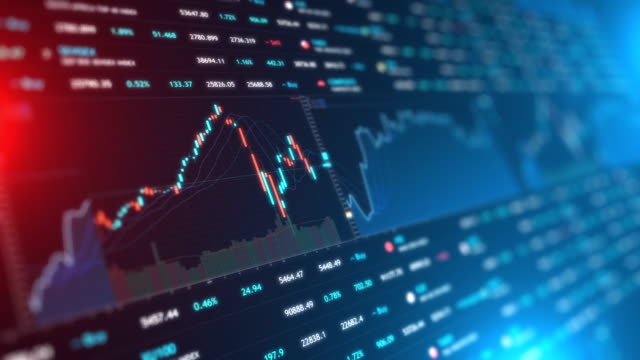 The financial impact of the covid-19 pandemic continues to plague the national economy and, government’s budget performance.

The Ministry of Finance released the midyear fiscal snapshot and budget performance report for 2020/21 Fiscal Year today that shows the fiscal deficit widened to $736.1 million from $194 million in the same period of the previous fiscal year.

Implementing more covid-19 restrictions at the start of the budget year and the slower than anticipated economic recovery dampened revenue collections for the first half of 2020/21 budget.

Noting that government is laser focused on economic recovery, Minister of State for Finance Senator Hon. Kwasi Thompson added that government is making short-term fiscal adjustments like reducing expenditures by an additional $200 million in the current fiscal year.

Minister Thompson also underscored that finance officials have seen strengthening in revenue performance as the domestic economy opened back up and the tourism trade began to pick up in November and December.

While the month of January is not covered in this report, he noted that preliminary indications show that government is likely to meet and perhaps exceed the budgeted revenues for January.